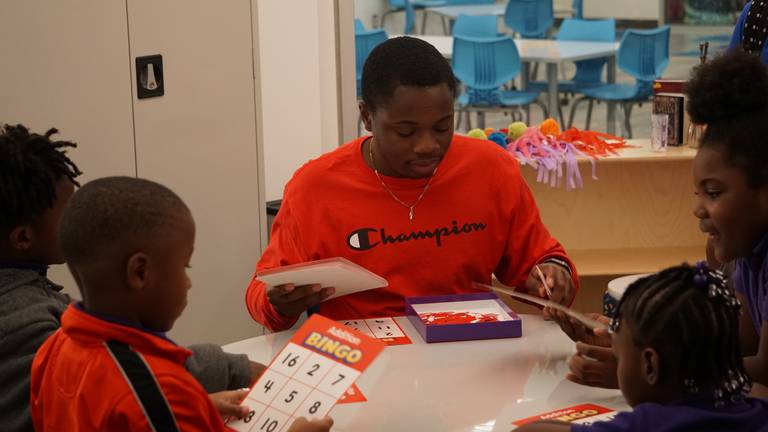 Enloe High School’s Charity Ball has raised more than $1 million over the last 15 years to help local charities, but this year’s efforts to help a Southeast Raleigh-based organization will go down to the wire.

Charity ball organizers want to raise $200,000 by Dec. 7 to give to Southeast Raleigh Promise, a non-profit group trying to break the cycle of inter-generational poverty in that part of the city. But event organizers say they’re worried about reaching this year’s goal, citing changes in tax laws, the late date for Thanksgiving and potential donors’ unfamiliarity with Southeast Raleigh Promise.

“This is one of the most local, direct and impactful organizations that we’re going to raise money for,” Nate Barilich, director of the Enloe Charity Ball and an English teacher at the school, said in an interview with The News & Observer. Read more here.