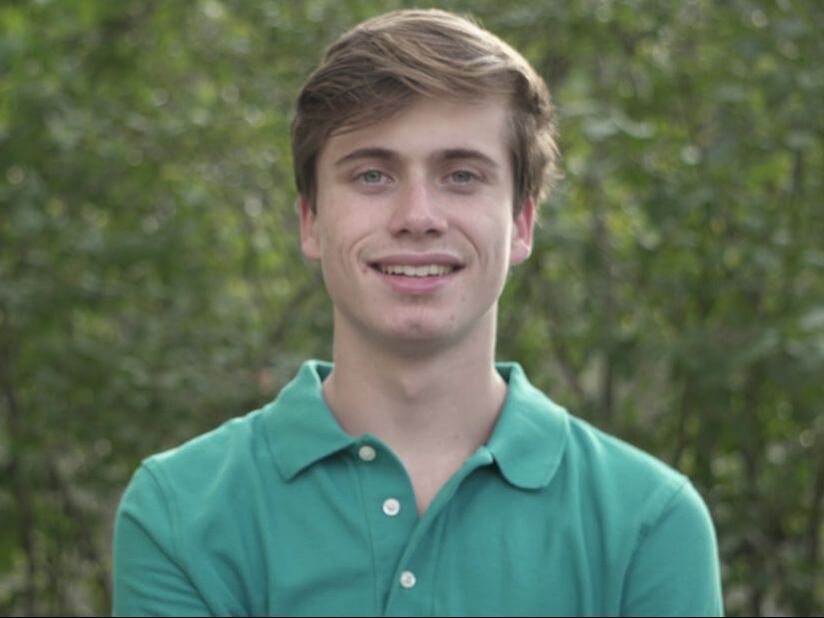 I am extremely fortunate to have been a part of Enloe Charity Ball throughout my four years at Enloe. Enloe Charity Ball (ECB) is an annual student-led effort to raise funds and awareness for a local nonprofit, which culminates in the Ball in December, where the check with the final fundraising total is presented to the charity. ECB has raised over $900,000 for community nonprofits, including $205,000 last year for the Autism Society of North Carolina. This year marks an important milestone for us as an organization, as we will reach $1 million dollars raised cumulatively as we work towards our goal of $200,000 for this year’s beneficiary, Southeast Raleigh Promise.

We instantly fell in love with SERP during the application process. We strongly believe that their mission aligns with our core values as an organization and that their work will make a tangible impact on the economic well-being of Southeast Raleigh. They serve an area of Southeast Raleigh just minutes from Enloe, directly impacting a significant portion of our student body, which allows for our students to connect with this year’s ECB and its beneficiary.

One of the things that makes ECB so unique as an organization is its student leadership. We are made up of members of Enloe’s student council, led by an executive board of the student body president and four vice presidents. We seek to further our mission of encouraging student leadership through working closely with other local schools, including Southeast Raleigh High School, which works directly with SERP.

We also seek to build meaningful connections with our school and local community, which has resulted in partnerships with Raleigh organizations VAE and Imurj, as well as the Enloe Arts Department. We will be working with VAE to put on a week-long exhibition called Art with Purpose and Imurj to put on a concert featuring student musicians called Space Jam, both of which bring together the talents of Enloe students with the mission of Enloe Charity Ball.