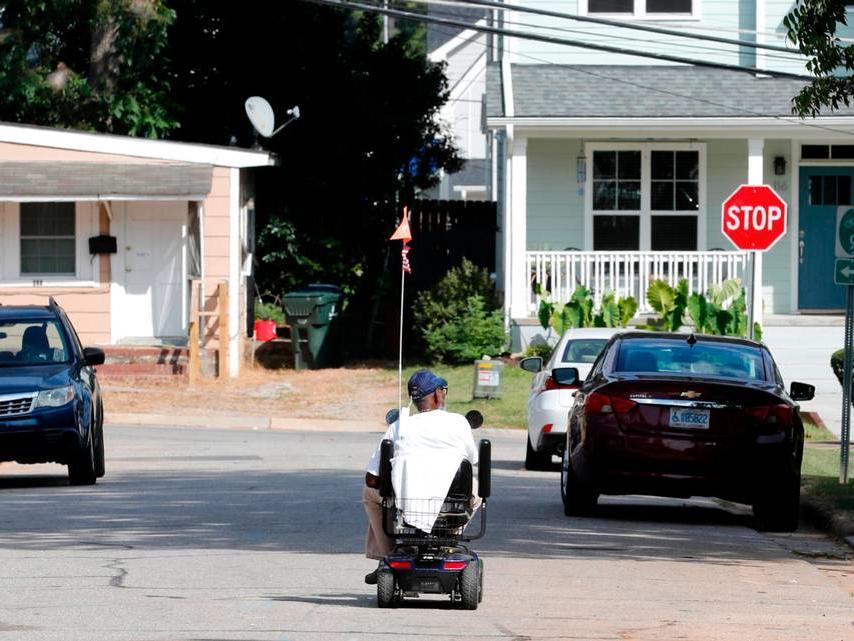 With the Triangle’s housing costs continuing to rise, minority and elderly residents are feeling displaced. I wanted to know about gentrification in Southeast Raleigh, a traditionally Black community now marked by new construction, soaring home prices and an influx of young white professionals who value the area’s close access to downtown’s bars, restaurants and entertainment.

I called Daniel Coleman. He knows Southeast Raleigh. He’s lived there most of his life. And he knows housing. He’s a builder who served on various boards and the local Citizens Advisory Council, before the city’s recent dissolution of the citizen council system. Coleman calls himself a “senior spokesman,” with the emphasis on senior. He’s ready to get out of the fray and let younger people advocate for the future that will be theirs. And he’s done talking about gentrification in Southeast Raleigh. “It’s almost like that conversation is passe´ now,” he said. “That cake has been baked and ate.”

Rising home values, especially in neighborhoods once beset by poverty and crime, isn’t something he opposes on its own. “On a certain level, there’s nothing wrong with that,” he said. “It’s the human cost that you have to worry about.” The human cost is displacement, but it’s not the displacement of middle-class Black homeowners in Southeast Raleigh.