“It’s the Right Thing to Do” 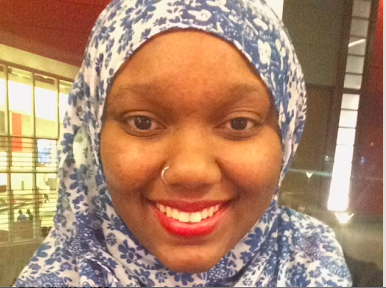 My last year at NC State University I applied for an internship with the school and after approval I was asked to pick from a few options that I’d like to work with. I chose Southeast Raleigh Promise (SERP) because it was exactly what I’ve been interested in these past couple of years, which is working alongside people who are positively impacting the lives of people who are looked over. Southeast Raleigh is ten minutes from where I live and the differences are obvious between communities. Knowing there is something I can do to help in some way is why I decided to intern with SERP.

I was undecided about what career path I wanted to go down, but starting this internship gave me even more reasons of wanting to be or along the lines of a community psychologist. So far interning with SERP I have been attending meetings both community and SERP meetings and I’ve learned that there’s a lot of work to be done from the community and the people in charge to receive the equity every neighborhood deserves.