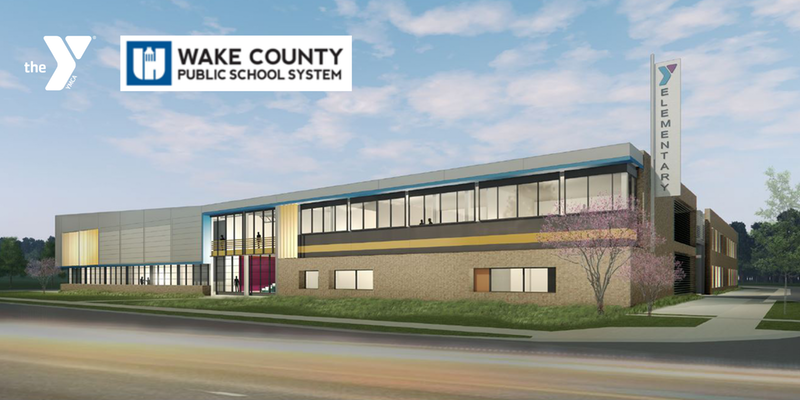 Community leaders celebrated a joint school and YMCA being built in southeast Raleigh.

The project on Rock Quarry Road will include pools, playgrounds, an athletic field and a 115,000-square-foot building.

This has been a community effort, with several agencies and organizations uniting to make the project a reality in the area, which is seeing a lot of transformation.

“We give a shoutout to all of those that have come before us to make this day possible,” said Wake County Public Schools Board Member Keith Sutton.

Dexter Hebert, YMCA southeast Raleigh executive branch director, said it will be a place for the community to get healthy, connect and build relationships.

Esther Gaines has four children and lives in the area. She says children from the neighborhood will benefit.

“They can kind of stay within their community,” Gaines said. “I feel it will bring a more positive light into the southeast Raleigh area than it previously has had.”

The entire YMCA Beacon Site project, which also includes mixed-income housing and commercial spaces, will cost $25 million. More than $19 million has been raised so far, said a spokeswoman for the YMCA of the Triangle. Donations are still being accepted.