We envision a cradle-to-career pipeline of services and interventions to support the children and families of Southeast Raleigh.

Southeast Raleigh is rich in culture, diversity, and promise. There’s no part of the city with more potential to grow and add vitality to our region than Southeast Raleigh. We believe that positive and sustainable impacts can only be made if we all work together in a way much different than we have in the past.

Southeast Raleigh Promise will lead revitalization efforts by engaging community members, building partnerships, securing funding, and ensuring significant investments in 5 key areas: Education, Affordable Housing, Health & Wellness, Economic Opportunity and Leadership Development. Together we can dismantle the system and environment that perpetuated a cycle of intergenerational poverty and replace it with a system that allows for all people to thrive. 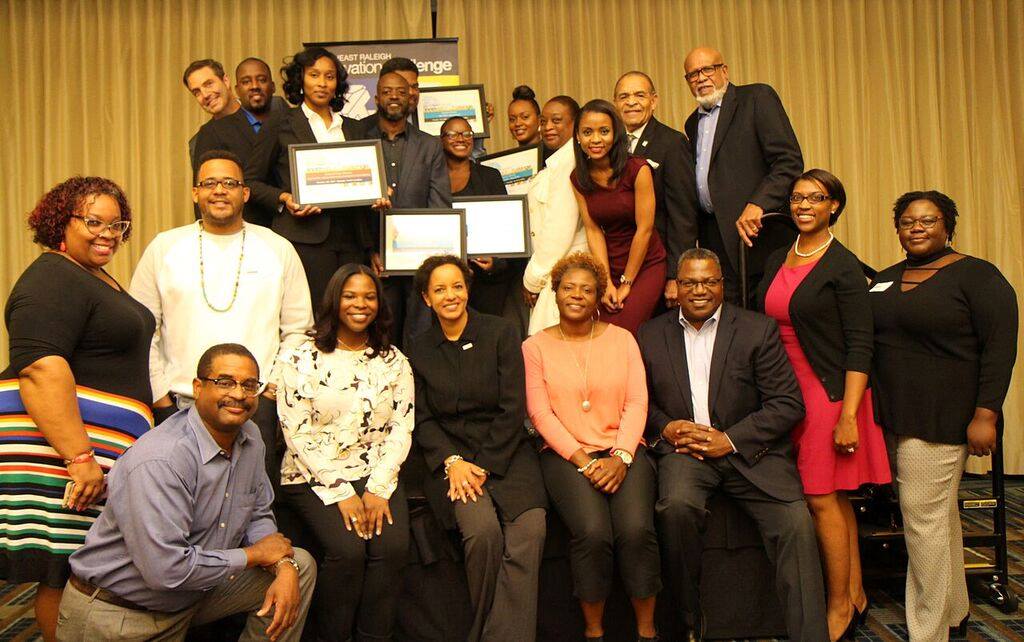 We are a relatively young organization, we were formed for the purpose of providing strategic investment and support to residents and partners in our community. This initiative began when the YMCA of the Triangle began to explore building a facility in Southeast Raleigh. In 2011, they formed a task force of community leaders to help find a location for the new facility. As they moved forward with securing a location, they began to realize they were not going to be able to solve the challenges the Southeast Raleigh community faces on their own, and began to ask, what if we did something bigger, and what does bigger look like? At the same time, the AJ Fletcher Foundation was having similar conversations with community leaders including the Y task force about place-based and collective impact models, including the Purpose Built Communities model.  They could see the value in bringing the PBC model to Southeast Raleigh. In late 2015, with a few initial foundations willing to take a big leap, Southeast Raleigh Promise was formed to refine the vision and lead the work necessary to move the vision to reality.